Your company’s Cost Per Acquisition (CPA) is one of the most important metrics you’ll track, at least in part because it’s used to calculate several other metrics.

Representing the average cost your company pays in marketing spend to acquire new customers, your CPA is a measure of expenditure. Since you’re keeping track of how much money you’re spending, however, it’s also important to know how long it will take you to recoup that expense.

This is where your Time to Payback CPA comes into play.

This post will teach you about the importance of knowing your Time to Payback CPA. It will cover:

Your Time to Payback CPA gives you an idea of how many months it will take your company to earn back the marketing spend that it has used to bring in new customers. This metric is based on your CPA, obviously, and your margin-adjusted revenue per month. Your margin-adjusted revenue is an average of how much your customers pay per month, after your costs and other expenditures have been removed.

You may wonder why it’s important to repay the marketing spend that makes up your CPA.

When you take on a new customer, you’ve already spent money on bringing that customer to your company. That customer will spend money with you, and to earn a profit over time you need the amount that the customer spends to be greater than the amount you spent generating the lead and converting it to a sale.

This is where your Time to Payback CPA comes into play. If you’re going to continue making a profit, your customer will need to keep spending money with you until the CPA expense has been repaid. Assuming that the customer is paying a subscription fee or otherwise paying in a set amount each month, you will need to maintain that customer for at least your time to payback CPA.

Once the Time to Payback CPA has passed, any additional revenue from that customer will be pure profit (after the revenue is adjusted for expenses and other costs). The longer it takes to reach this point, the more likely it is that customers will drop out and you will lose the remaining portion of what you spent bringing each of those customers in.

The larger your margin-adjusted revenue is, the faster you’ll be able to repay your CPA expenditures.

This means that you’ll have to focus less on maintaining customers to ensure repayment. On the other hand, the smaller your margin-adjusted revenue is the slower you’ll repay your CPA expenditures. If it’s too small, it may even be a sign that you’re spending too much on marketing and need to step back your lead generation slightly.

In most cases, your target Time to Payback CPA should be under 12 months. This means that any expenses that you incur to bring in new customers should be paid back within a year of being spent. This target can be adjusted as needed based on your average length of subscriptions or other payment agreements; if your customers only stay with your company for an average of six months, you’ll need to have your CPA spend repaid before that time.

On the flip side, average subscription times of 18 months or longer gives you more time to repay CPA if necessary.

Instead, Time to Payback CPA should be recalculated periodically to account for changes in revenue that may occur. The frequency of updates depends in part on your initial Time to Payback CPA; the longer you initially expect it to take to repay CPA, the longer you can space out your timetable adjustments. Regardless, adjustments should occur every one to three months.

By maintaining up-to-date timetables for CPA repayment you can ensure that your customers are becoming profitable as quickly as possible. It also helps you to gauge whether you’re overspending or underspending on marketing, allowing you to maximize profit and ensure that your CPA is repaid in a reasonable time. 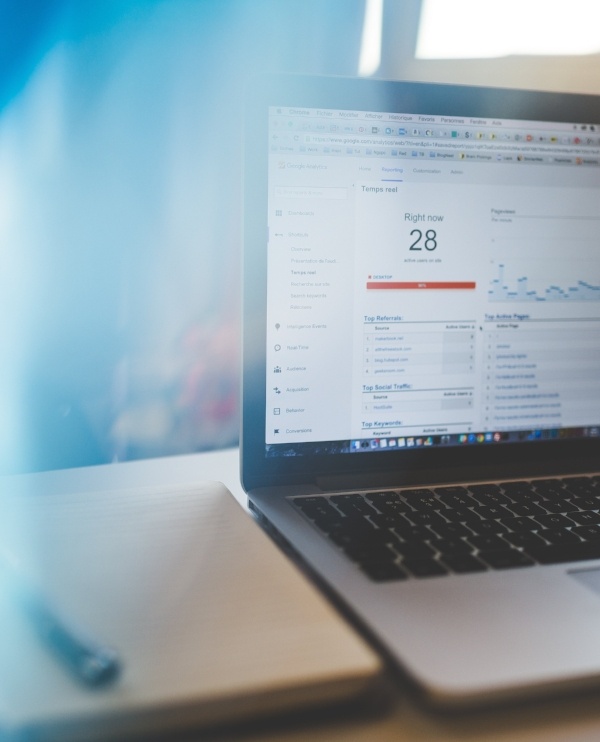 Free Guide: The 6 Marketing Metrics You Should Actually Care About

Don't get distracted by social shares, clicks, impressions, influencer scores, or other low-level metrics. This guide to the 6 Marketing Metrics You Should Actually Care About will show you how to measure what really matters for your business success.

We promise that we won't SPAM you. 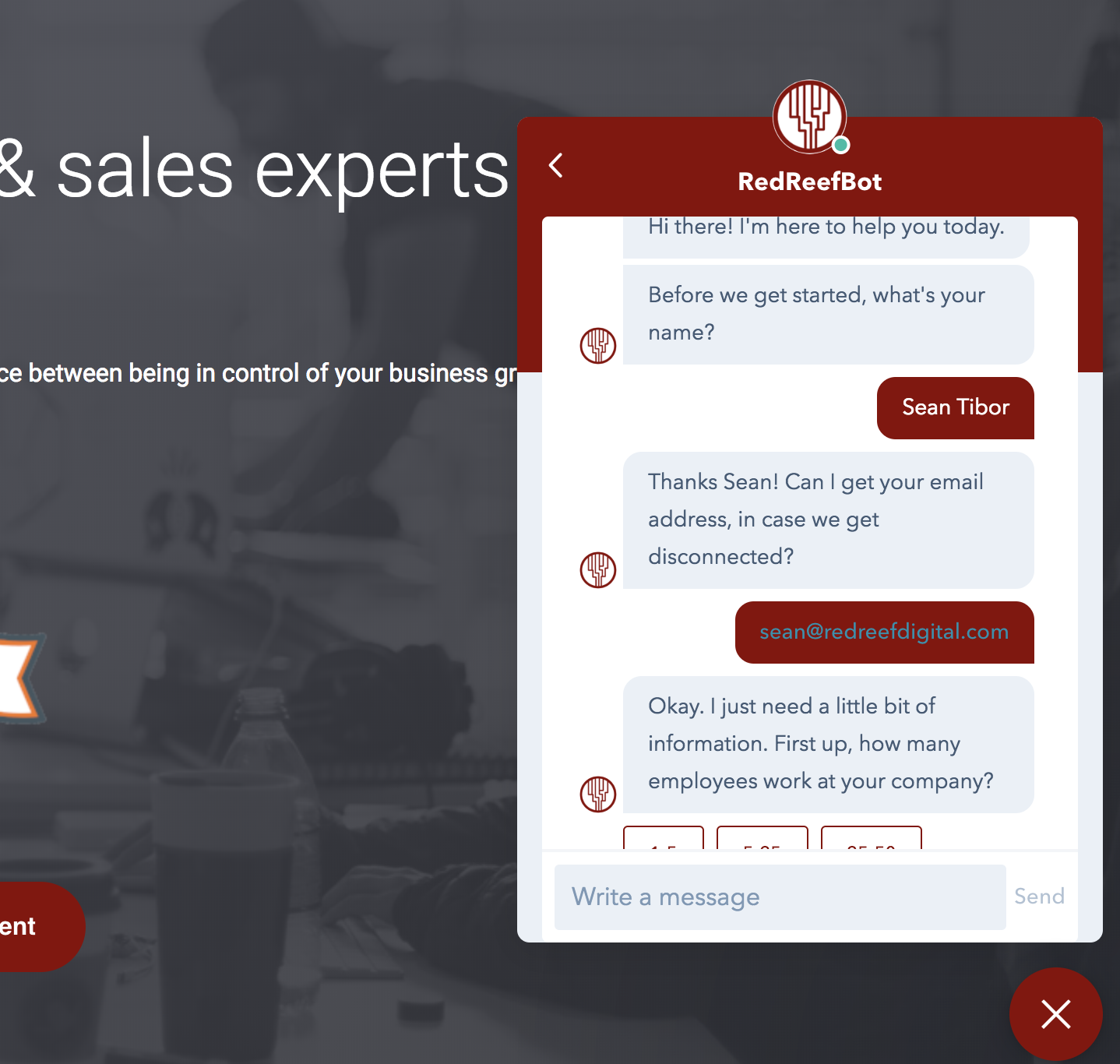 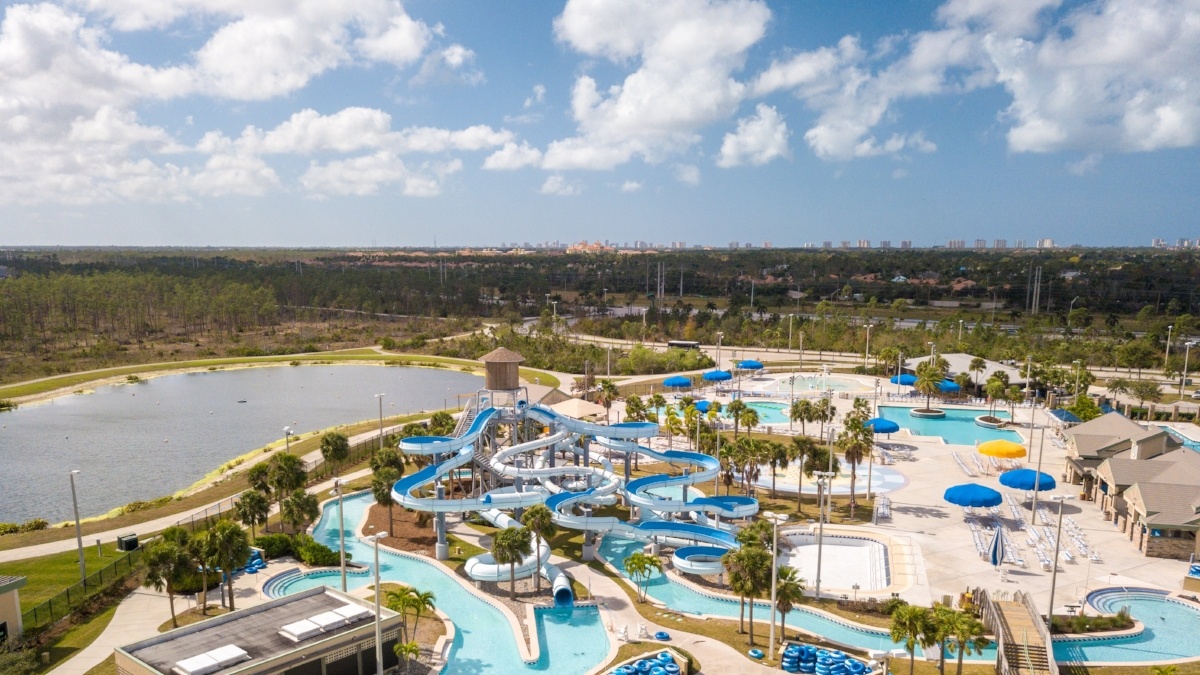 5 Key Inbound Marketing Activities for the Off Season